Bacon was recently featured on Utah’s KSL News for their groundbreaking app that helps employers find workers in just minutes.

A transcription of the feature follows below:

So if you’ve got a little time to kill.. and looking to make some extra money.. there’s an app for that. and as news specialist Ashley Moser explains, the Utah company behind it wants to hook you up with quick, local jobs on your own time. turning a zoo…. into party central…can be a lot of work.a challenge Kelsie Wadsworth says she’s not afraid of. She’s one of 30 staffers serving guests tonight…but Kelsie isn’t a full time employee. “its an app called Bacon it just lists temporary jobs in your area so i just picked up a job here today.” She took a leap and signed up with Bacon. The draw? Kelsie, “I was doing some teaching during the school year and now I am looking for a job so in the meantime why not just go for a day to make a hundred bucks.” “it’s kind of like a dating app but for coworkers or employees.

Taylor Brantley works for Hogle Zoo and has posted temporary jobs with Bacon four times now. She says it makes her job that much easier. “Very convenient so it’s easier to schedule them you can see their photos it’s more personable.” 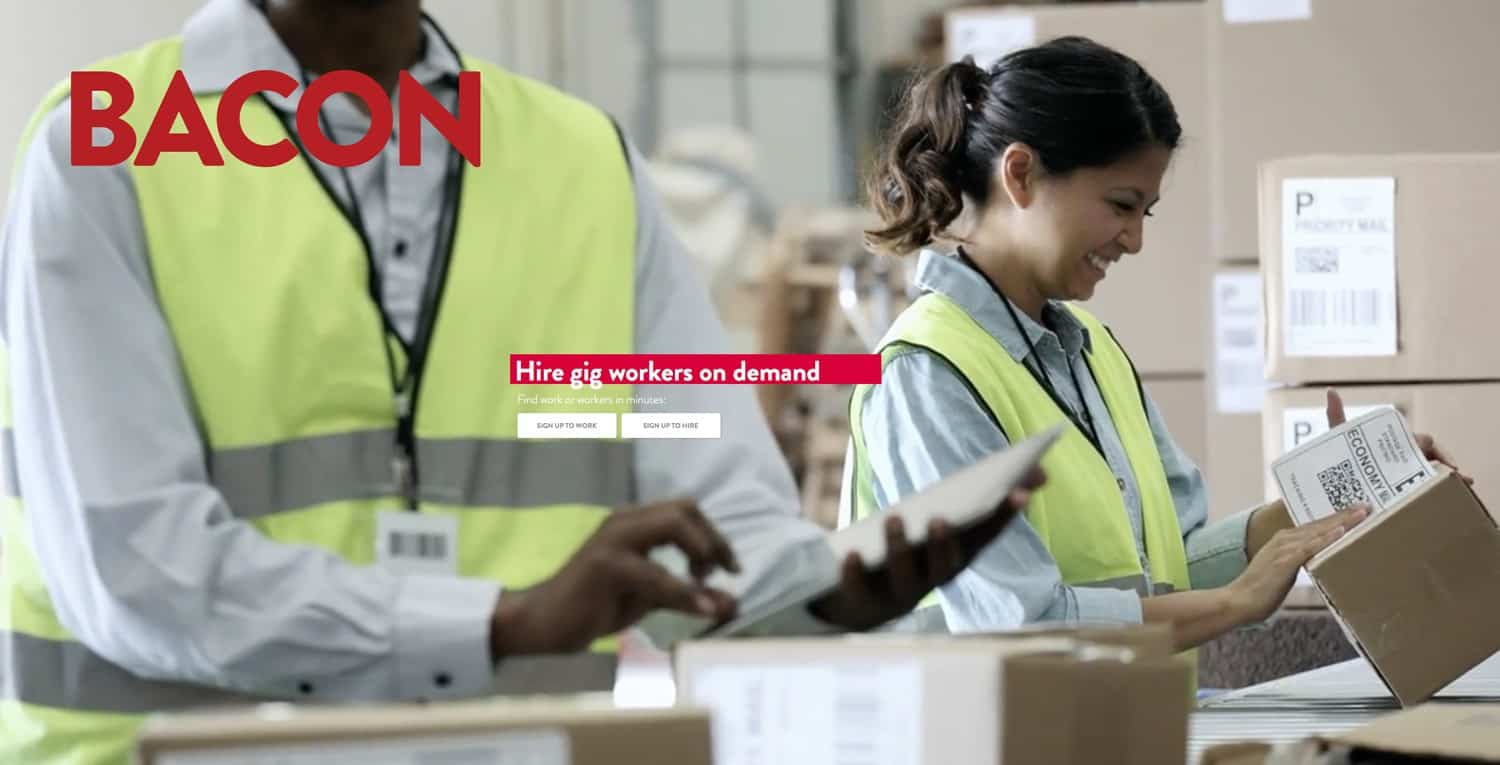 Hunter Sebresos, “All you need is a sense of hustle.” The company CEO says his team discovered a nitch they knew they could fill. “The way people want to work these days is much more flexible than kind of the traditional model. He says he works with companies who are looking to fill short jobs allows them to post those listings on their app. “It tells you a little bit about what that job is worth and be hours that you will be working.” He says since January 3, 500 workers have signed up in Texas and in Utah all screened and ready to get to work. His hope is to give them the experience they’re looking for. “Whether they are doing it on the side, they are doing it in between jobs or whether they want to do this all the time and experience new things.”

“You do so many things that you probably wouldn’t do if you were just in one job.”
“Whether a way to kill time…or earn some extra cash, Kelsie says it’s worth every minute. “Can make cotton candy now couldn’t do at the store.”